"Persecution is the first law of society because
it is always easier to suppress criticism than to meet it."
-- Howard Mumford Jones
--Abbot Lawrence Lowell Professor of the Humanities at Harvard 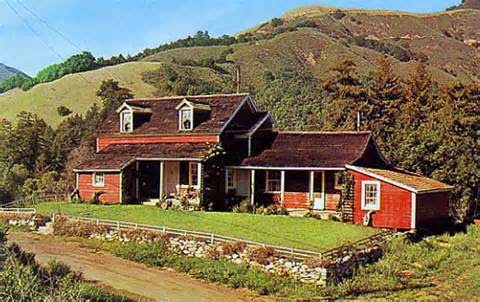 The Obama bureaucrats at the EPA fear that our little wood stoves may be contributing to “global warming”, so they have outlawed the production and sale of 80 percent of the wood stoves that are currently in use.  The following comes from a recent Forbes article…

It seems that even wood isn’t green or renewable enough anymore. The EPA has recently banned the production and sale of 80 percent of America’s current wood-burning stoves, the oldest heating method known to mankind and mainstay of rural homes and many of our nation’s poorest residents. The agency’s stringent one-size-fits-all rules apply equally to heavily air-polluted cities and far cleaner plus typically colder off-grid wilderness areas such as large regions of Alaska and the American West.

While EPA’s most recent regulations aren’t altogether new, their impacts will nonetheless be severe. Whereas restrictions had previously banned wood-burning stoves that didn’t limit fine airborne particulate emissions to 15 micrograms per cubic meter of air, the change will impose a maximum 12 microgram limit. To put this amount in context, EPA estimates that secondhand tobacco smoke in a closed car can expose a person to 3,000-4,000 micrograms of particulates per cubic meter.

Most wood stoves that warm cabin and home residents from coast-to-coast can’t meet that standard. Older stoves that don’t cannot be traded in for updated types, but instead must be rendered inoperable, destroyed, or recycled as scrap metal. 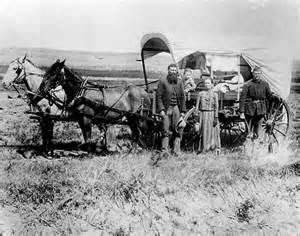 Reader Daniel Wheatley writes, "I'd be very interested in the quality of the soil testing for urban gardening. I've always loved the idea of this and think it's wonderful for the local economy, as long as it's not causing detrimental long term problems with the people involved."   READ MORE »

12 months of prepping, one month at a time »
Let me help you break down the overwhelming task of emergency and disaster preparedness ("prepping") by providing you with a month-by-month road map of tasks to complete and items to purchase. The goal is to have a manageable number of things to do in a finite amount of time with a limited cash outlay. More »


Clever idea – portable campfire is an 8-inch-tall piece of timber that has been hollowed out, dried in a kiln and fitted with a long wick, so it burns only from the inside.  The flame can last two hours, great for the beach and for making a batch of s’mores…

11 Frugal Hobbies
When the budget is tight, hobbies are often one of the first things to be cut from the budget. There are several reasons why this is not a good idea. Everyone's stress level increases in tough financial times. Medical experts and psychologists encourage us to engage in a hobby as a means of relieving stress. Even when money is tight, there are inexpensive hobbies that you can enjoy without denting the budget. Read more.


Go to our associates at:


Unbury.me--A great debt snowball / debt avalanche calculator.  It's free and easy to use. 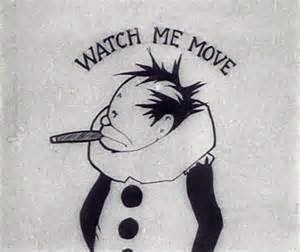 Our Weekly Roundup of Goodies You Need to Share


How To Grow 20 Cloves Of Garlic From A Single Clove

11 Weird Things Sugar Does To Your Body

How To Clean Icky Pans With One Simple Ingredient 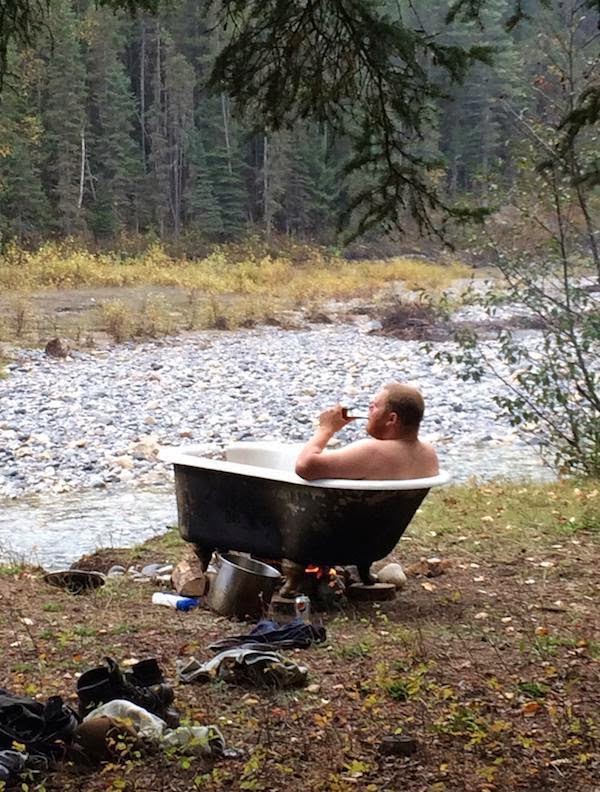 
The odd, the risqué and retro


http://RetroGuy.net
Posted by Poor Man Survivor at 6:56 AM