10 Ways to Fly Under the Radar, DIY Water Filters 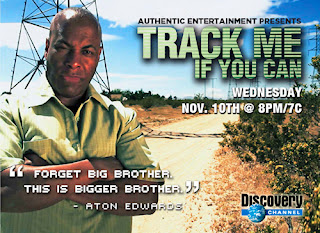 
4.      Track Me if You Can+More on an Over Criminalized America

A man's admiration for absolute government is proportionate to the contempt he
feels for those around him."
-- Alexis de Tocqueville

New data from the Census Bureau shows working at home is increasingly common.


The median household income was significantly higher for mixed workers at $96,300,” the survey says, “compared with $74,000 for home workers and $65,600 for onsite workers.” Mixed workers are those who are based in an office, but also get to work from home part of the time.


The fastest-growing work-from-home jobs involve computers, engineering, and science – those jumped 69 percent from 2000 to 2010. A quarter of stay-at-home workers are in management, business and financial jobs.


Pets:  Cats love newspaper: whole sheets, crumpled or torn - its absorbent and free. I have a homemade pet door. Frontline/advantage are toxic to environment, but I use them: get large (126 lb.) dog size and a free 1 cc syringe (drug store) WITHOUT needle, draw up 0.75 cc (do your own weight calculations) per month. I give kibble, with just a tsp. of wet food to keep their diet interesting, leftover chicken, and a daily tsp of safflower oil to those with dermatitis (they love it). 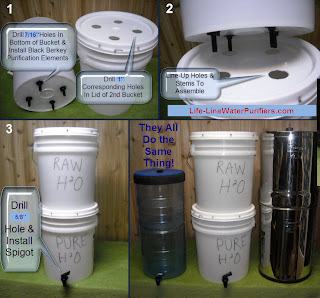 10 Ways to Fly Under the Radar


…1.3 million requests for cell phone data were made by law enforcement last year.  Cell phone carriers turned over text messages, caller locations and more without batting an eye or regard to warrants or privacy.

Track Me If You Can is a must-watch for anyone interested in protecting their privacy. He covers some of excellent tips and gives a lot of necessary information. We live in a world where we are being constantly watched and monitored. What would it take to wipe the slate clean and live a life free of big brother? Security expert Aton Edwards takes the viewer on an amazing journey off the grid and under the radar. http://www.youtube.com/watch?v=eXkPU9NSfPQ


Consider your options. Since surviving an encounter should be your number one goal, think about your two primary options. The first option is to give the attacker what they want. If this option is not available, you may use what is known as "The Nike Defense." This simply means: Run away. Survival is much more important than looking tough or injuring someone for sake of your pride.


What is a "foodshed"?
Though it may be unfamiliar, the term "foodshed" was used almost 80 years ago in a book entitled How Great Cities Are Fed (Hedden, 1929) to describe the flow of food from producer to consumer. Seven decades later, the term was used to describe a food system that connected local producers with local consumers (Kloppenburg et al., 1996). In this project, the general definition of a foodshed is a geographic area that supplies a population center with food. However, the Mapping Local Food Systems Project focused specifically on potential local foodsheds, areas of nearby land that could theoretically provide part or all of a city's food needs (Peters, 2007).


You do not need to let an attacker take the first shot. Most legal jurisdictions in the United States recognize your right to defend yourself if you feel you are in immediate danger of being harmed. 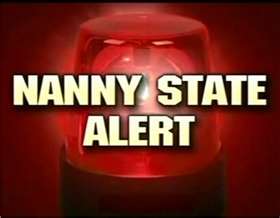 
I remember as a child being so grateful that I lived in America. I felt that America would always be a bulwark of freedom from oppression and torture…today, I’m not so sure!


“Th[e National Security Agency's] capability at any time could be turned around on the American people, and no American would have any privacy left, such is the capability to monitor everything: telephone conversations, telegrams, it doesn’t matter. There would be no place to hide. [If a dictator ever took over, the N.S.A.] could enable it to impose total tyranny, and there would be no way to fight back.“


Now, the NSA is building a $2 billion dollar facility in Utah which will use the world’s most powerful supercomputer to monitor virtually all phone calls, emails, internet usage, purchases and rentals, break all encryption, and then store everyone’s data permanently.


The former head of the program for the NSA recently held his thumb and forefinger close together, and said:


We are, like, that far from a turnkey totalitarian state

Good news for salt lovers who are concerned over its affect on blood pressure…The USDA says today’s top source of sodium is processed foods.  Fix this by eating more home cooked meals and lightly salt to taste which can cut your sodium intake by 50%.


Less Government equals More Freedom from the District of Corruption…

Overcriminalization: The Legislative Side of the Problem


Download our series of reports on Taking America Back from Dysfunctional Politicians at: 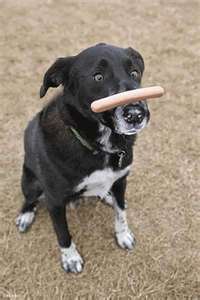 A Shallow Planet Production
Posted by Poor Man Survivor at 3:57 AM