"Government cannot make us equal;
it can only recognize, respect, and
protect us as equal before the law."
-- Clarence Thomas
U. S. Supreme Court Justice 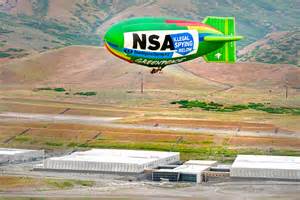 President Barack Obama reupped his push Tuesday for the Senate to pass the USA Freedom Act by 12 a.m. Monday to avoid the Patriot Act’s surveillance authorities from going dark.

There’s just one problem with that. Doing so will almost certainly require the unanimous consent of all 100 senators…

Under Senate rules, there doesn’t appear to be a way around [Senator] Paul’s objections — or those of other senators, including Democrats Ron Wyden of Oregon and Martin Heinrich of New Mexico — without their consent…

Yeah, why aren’t they rushing to sign that blank check of Orwellian power to the NSA and other government spy agencies? Don’t make Emperor O throw a fit and stomp his feet now, Senators…

And Obama didn’t mince words. He said if the Senators don’t pass this “necessary” Patriot Act extension, we the American people simply will not be safe:

“If the Senate doesn’t act, then there is no way to prevent those authorities from expiring,” Earnest said. “And again, given that Senator McConnell has acknowledged that we’re operating in a high-threat period, he, as well as anyone, understands the kind of risk that’s associated with the Senate failing to do their job.”

Obama himself said the authorities are “necessary to keep us safe” in remarks at the White House.

On top of that, Josh Earnest has warned the U.S. is operating in a “high threat” period. Really, Mr.?

At this point, it’s kinda like those schools that have fire drills every other five minutes, so when there is a real fire and the alarms are going off and the building is burning down, no one even bothers to stop what they’re doing or even look up.

The people are numb to the pretense and the b.s. justifications at this point.

And come on already. “The USA Freedom Act”…? What a joke. Is anyone out there even still under the misguided notion any of us are free here?

Delivered by The Daily Sheeple 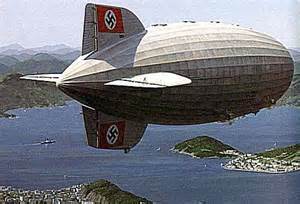 On a related note:


Lawmakers want to make the Capitol building more secure after existing security measured failed to detect or stop Douglas Hughes who, on 15 April, flew his gyrocopter into the Capitol manicured lawn. Some of these lawmakers want to deploy the Tethered Aerostat Radar System, or TARS a giant blimp carrying 2,000-pounds radars that can spot an aircraft at a distance of 200 miles. Several TARS are already deployed along the U.S.-Mexico border, and along a 340-mile stretch of the Atlantic coast stretching from North Carolina to Boston. The blimp loiters at about 10,000 feet but in order not to mar the Washington, D.C. skyline, lawmakers suggest acquiring a blimp which can hover at a higher altitude. 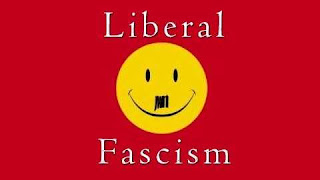 NOTE: Our government will spend billions protecting themselves from the people and others who are sick and tired of their self destructive nonsense, they’ll bomb the blazes out of other nations and then spend more of our money rebuilding them…but take a look around you in our own country.  A  fading and unsafe infrastructure make many of our cities look like 3rd world countries! 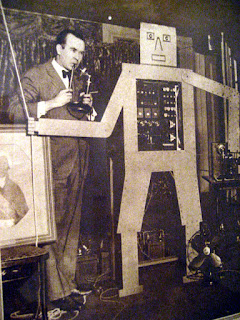 A Shallow Planet Production
Posted by Poor Man Survivor at 8:28 AM

Our entire system is out of whack...we elect the same jerks over and over so nothing changes except they continue to feather their nest while screwing the nation. Eventually [and the feds have been preparing for it on our dime, of course] there will be civil riots and chaos from the seeds of crap the district of corruption has been sewing at the bidding of their corporate masters.