Jade Helm for the Confused


Jade Helm: Guide for the Perplexed 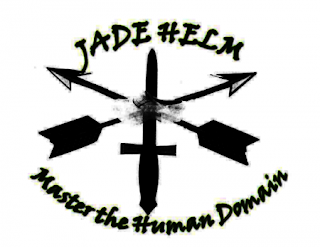 These exercises “officially” begin next month on July 15. But if you’ve been following the news, you know they’ve been training for weeks in various places in anticipation of Jade Helm.


These exercises are part of what they call “Realistic Military Training” (RMT).

RMT is training conducted outside of federally owned property. And it’s designed to ensure the coordination of Department of Defense representatives and local and regional authorities.

Many of these RMT exercises will be conducted from 11 a.m. to 4 a.m.


And if you live in a “Jade Helm area,” the two months between July 15 and Sept. 15 are going to include…

ONE: An increase in military presence…

TWO: An increase in aircraft of all types flying above your home…

THREE: Suspicious and unprovoked activity happening sporadically throughout your town… especially at night...

FIVE: Some participants will try to deceive you by wearing similar clothes as you and driving unassuming vehicles…

The explanations, though, as mentioned, are proving to cause even more suspicion. The Courier says:


“However, not everyone has been comforted by the Jade Helm publicity explanations. In fact, until existence of the operation was leaked, most people had never heard of it, including governors and representatives of the states involved in the exercise.”

And not to mention that it seems as if everyone is saying something different. For example…

First, the Army stated: “The public can expect nothing much different from their day-to-day activities since much of the exercise will be conducted in remote areas.”

But then that narrative fell through when, Roy Boyd, chief deputy with the Victoria County Sheriff’s Office in Texas let this cat out of the bag: "They're going to set up cells of people and test how well they're able to move around without getting too noticed in the community. They're testing their abilities to basically blend in with the local environment and not stand out and blow their cover."

The “official” states that these drills are taking place include: Texas, New Mexico, Arizona, California, Nevada, Utah, Mississippi, Florida and Louisiana. (Colorado was originally included, but opted out.) 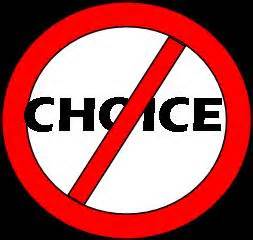 The drills will be conducted by Special Forces in collaboration with local law enforcement, the FBI, DHS, the DEA and Border Patrol.

This is only one example of conflicting statements regarding what Jade Helm’s purpose is… and what will happen and why is this not in violation of Constitutional law?


A military source also spoke about military exercises being conducted outside of the U.S. that few people know about. 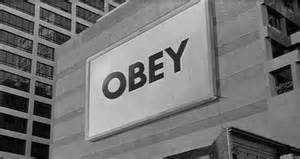 “1-252 Armor Regiment of a Combined Arms Battalion (CAB) of the 30th Armor Brigade Combat Team (ABCT) within the North Carolina National Guard conducting a drill in a motor pool in Hohenfels training base in Germany for civil disturbance, riot control and "fire phobia training.”

“The folks throwing the molotovs are from the Portuguese army and are acting as cadre for the drill.”

This particular base in Germany, BN told us, rotates “in National Guard units to do training with NATO forces.

“The thing is,” he went on, “this kind of went under the radar, we need to ask why their doing that training. That’s civil disturbance training, cut and dry.”


Yours for a better America...The Poor Man
Posted by Poor Man Survivor at 2:29 PM