"If the American Revolution had produced nothing but the Declaration of Independence, it would have been worthwhile.... The beauty and cogency of the preamble, reaching back to remotest antiquity and forward to an infinite future, having lifted the hearts of millions of men and will continue to do.... These words are more revolutionary than anything written by Robespierre, Marx, or Lenin, more explosive than the atom, a continual challenge to ourselves as well as an inspiration to the oppressed of all the world."
-- Samuel Eliot Morison
(1887-1976) Rear Admiral USNR, Naval historian 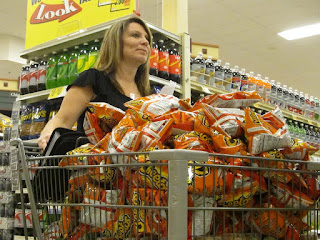 
You can run from us, but you can’t hide.

Even Don Draper, the advertising executive from the television series “Mad Men,” probably wouldn’t have predicted this: The advertising industry is set to break $200 billion in annual revenue in 2016, according to research firm eMarketer. And while television still makes up the largest share of revenue, with $70 billion projected in 2016, mobile ads are expected to record the largest percentage growth. U.S. mobile ad spending is expected to soar from $2.2 billion in 2012 to $28.4 billion in 2018, exceeding ad spending in newspapers, magazines and magazines.

Internet ad revenue in the U.S. totaled $49.5 billion in 2014, an increase of 16% over the previous year, according to the latest report by the New York-based Interactive Advertising Bureau, a nonprofit advertising business and research association. Social media activity, mobile use with smartphones and tablets and people watching digital videos online are driving growth in Internet advertising revenue as consumers spend more time connected. “Marketers clearly recognize that consumers are leading mobile-first lives and are investing their ad dollars accordingly,” the report concluded.

An advertiser can tell how long your cursor hovers over an ad and even if you choose to skip it and, as you open a page, an online auction takes place that lasts only a fraction of a second where advertisers bid to be placed on the page; a different user gets different ads. Most publishers charge advertisers based on the number of clicks their site receives, but some consumers are finding ways to avoid digital ads. About 28% of Americans employ ad-block software when browsing, according to a 2014 survey of 1,000 Internet users by PageFair, which measures ad-blocked revenue. But there’s no one way to block all ads on a device. 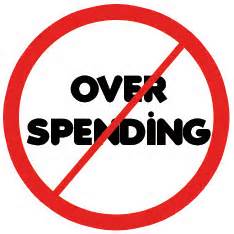 Video: Saving Money with Your Neighbors
This week The Ultimate Cheapskate shows us how neighbors can work together to stretch dollars. From creating a tool and toy library from which neighbors can borrow to lending out backyard garden space for neighbors to grow their own veggies, see the many ways good neighbors can help one another save

10 Things We Spend Too Much On; Cheaper Ways Suggested


It is a fact of modern life -- with every click, every tweet, every Facebook Like, we hand over information about ourselves to organizations which are desperate to know all of our secrets, in the hope that those secrets can be used to sell us something. What power can individuals have over their data when their every move online is being tracked? Researchers are building new systems that shift the power back to individual users, and could make personal data faster to access and at much lower cost. 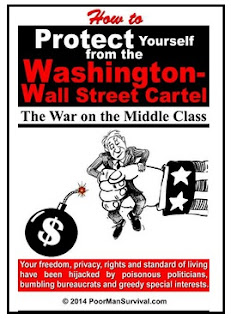 How to Survive the…[FREE-Donations Appreciated]


War on Middle Class and All 10 Bonus Reports can be downloaded here: 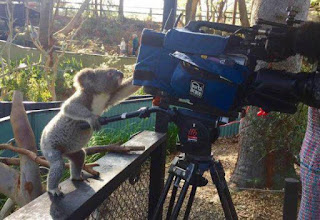 A Shallow Planet Production
Posted by Poor Man Survivor at 7:20 AM

Email ThisBlogThis!Share to TwitterShare to FacebookShare to Pinterest
Labels: save money with your neighbors, stop overspending, what advertisers won't tell you