Updates on Going Solar plus Molded, Styrofoam, and Earthbag Homes


"Don't say you don't have enough time. You have exactly the same number of hours per day that were given to Helen Keller, Pasteur, Michaelangelo, Mother Teresa, Leonardo da Vinci, Thomas Jefferson, and Albert Einstein."
-- H. Jackson Brown 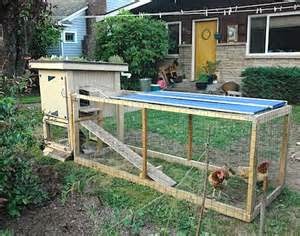 More than 500 people offered their support and encouragement!

For those of you who follow us on social networks you probably noticed that more than 500 people supported our efforts at digging into Michigan Agricultural officials seeming anti-backyard farm attitude or people who raise small livestock at home.  News announcements appeared in a few blogs and at MILive and plenty of folks were rightfully upset over these policies.

The Michigan Commission of Agriculture and Rural Development voted in a special session April 28 to adopt changes that make all farm livestock operations, no matter how small, subject to new rules--and created a category of land where no animals would be in compliance.

Thanks to one of our facebook fans and supporters, MaryAnn, we learned of this challenge to peoples’ rights and initiated contact with state representatives, the Agricultural commissioners and the governors’ office seeking clarification and feasible resolutions.


USDA Secretary Tom Vilsack announced massive funding to support research about small and medium-sized family farms, such as small farms ability to build-up local and regional economic systems. “There’s a lot of unnecessary legal action being taken against small farmers who are doing good things in their communities,” said Randy Buchler, who is also on the board of directors for the Michigan Small Farm Council. The Michigan Small Farm Council actively fought to support Michigan farming freedom, but ultimately the Commission voted to approve the new restrictions.


The office of the governor was the first to respond to my series of questions and apparently did something.

The vast majority of you, do not follow or support us on social networks which is too bad as there is strength in numbers.

The good news is the commission ‘back tracked’ from their position.  Find more here: 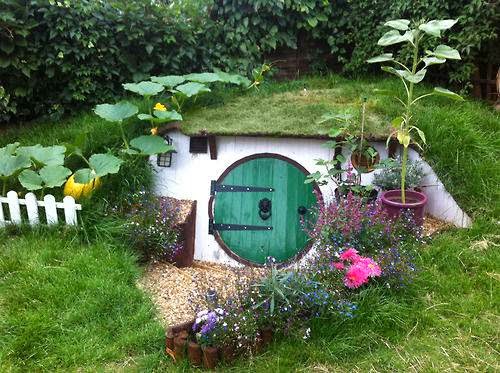 6 Things You Must Know About Going Solar


The cost of a home system has dropped dramatically, and there are more options to pay for it.

Since 2007, the cost to buy a solar power system has fallen by about 50%, to an average upfront cost of $4,590 per kilowatt, says the Solar Energy Industries Association (a typical home system ranges from 3 kW to 7 kW). You would recoup your upfront cost in an average of seven to 15 years, the Solar Foundation reports. The higher the electric rate you currently pay, the more sunshine your location receives, and the greater the financial incentives that are available to you, the better your return on solar will be, says Jonathan Bass, vice-president of communications with SolarCity, the largest system installer in the U.S.
For each kilowatt of capacity, you’ll need 100 square feet of space that faces south and is mostly unshaded. Panels may be mounted on a flat or sloped roof or in your yard. In addition to the panels, you’ll need an inverter—which converts direct current to alternating current—a tie-in to the grid and, in many cases, a monitoring system that tells the installer how much power you’re producing.


calearth.org this film shows how a pile of earth, dug out from the building site, is turned into a small house called Eco- Dome (moon cocoon model), using the Superadobe technology. It documents how professionals and students from many countries training at Cal-Earth Institute built this structure. It is intended for use with materials and tools developed for instruction during the apprenticeship retreat at Cal-Earth. Superadobe technology was first presented by the architect to NASA for lunar habitats, and can build single or clustered homes on earth which are resistant to fire, floods, wind storms and earthquakes. 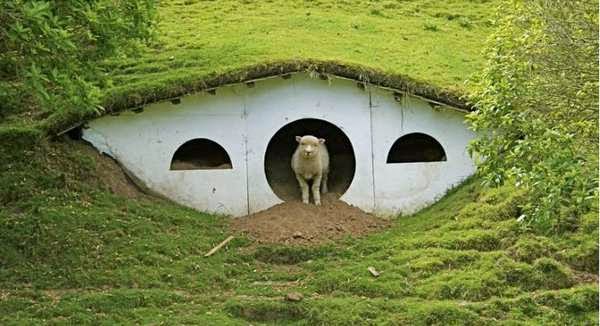 
Go to our Natural Building Blog where we answer questions.
http://naturalbuildingblog.com


How To Build A Solar Electric Garden Fence

Gaining food independence is a big step in our overall effort to become self-reliant. Maintaining a good food supply is crucial to being able to both survive and thrive in a post-disaster society.

Growing your own food is one of the best ways to reach your goal in this area, but sometimes little critters can pose a big problem. A standard fence may keep rabbits, deer and other animals out of your garden; but an electric fence will probably be much more effective. More »

Stop Beating Yourself - Use Natural Healing Oils!
﻿
We’ve added a line of natural, handcrafted oils and homeopathic homestyle remedies including:


We’ll post the tip and the winner gets a prize!


Scroll to the bottom of the page to submit your tip…