A Digest of Urban Survival Resource

What lies behind us and what lies before us are small matters compared to what lies within us.
- Ralph Waldo Emerson

Find pot for that size grate and a second pot to use as the lid.

I found all pots at my local Home Depot for around $30. 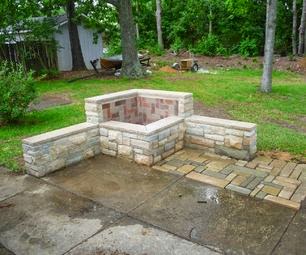 Now this is something I plan to build at our mini-farm this summer…mighty nice!

This fire Pit has become the main attraction at our house. We have since made a habit of sitting out here with or without an actual fire. The stone was a potpourri of closeouts. The bricks were picked up cheap from a job that never used some over orders. The block, sand, and mortar are just everyday Lowes stuff. All said and done I probably had $200 in it. If I had to buy the other stuff at regular price it would probably be around $500. Plus sweat.

Study: One-Third of Americans Have Less Than $1000 Toward Retirement

We have previously discussed the income disparity in the country and the alarming lack of savings for a great percentage of our fellow citizens. Now a study shows that roughly one third of the population have saved less than $1,000 for retirement. Equally surprising is the estimate of what will be needed to live comfortably in the future.   Read more of this post 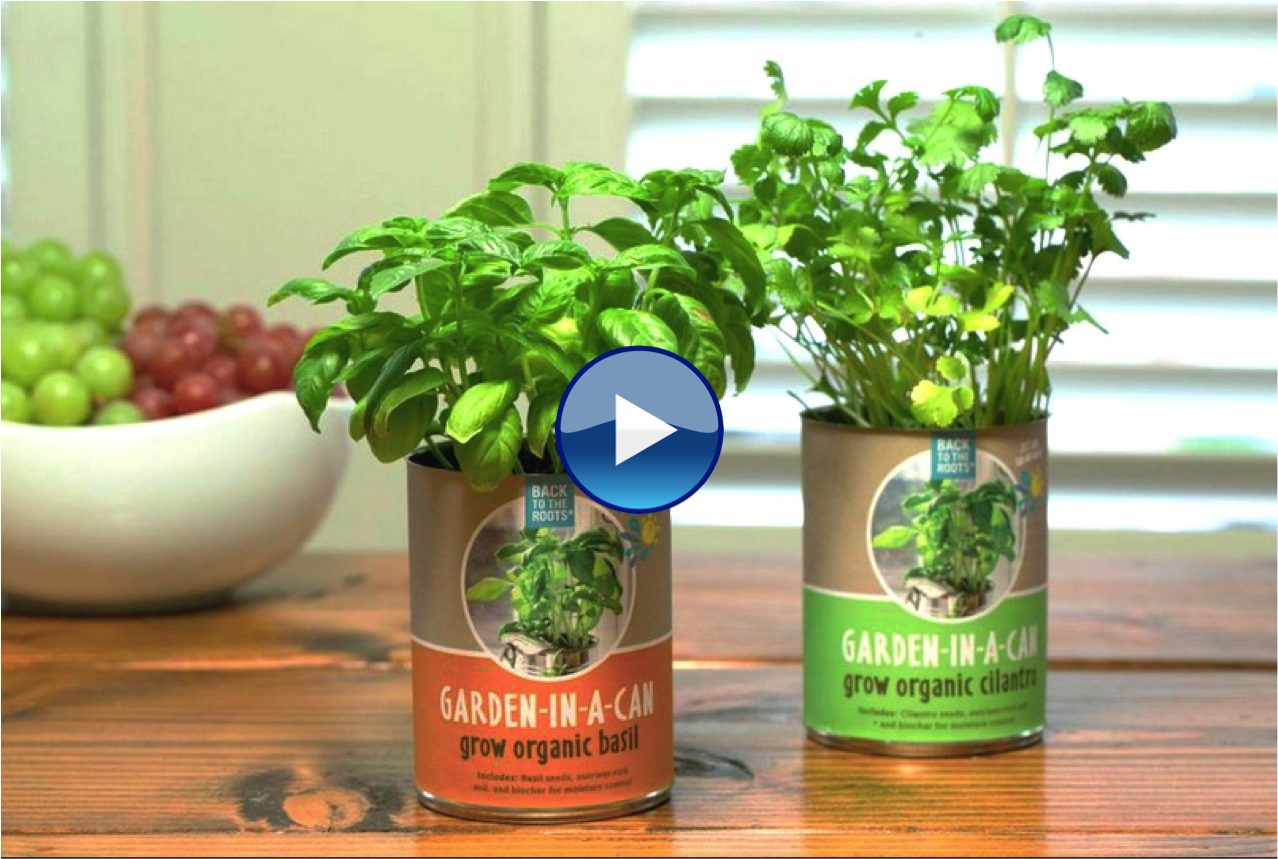 
Watch the video and visit backtotheroots.com to learn more about our new Garden-in-a-Can.


Here's a simple way to keep food cooler outdoors. You'll need two unglazed clay pots. One should be larger than the other. Put the smaller one inside the larger one and fill the space outside the smaller one with sand. Pour water on the sand until it's saturated. Then put your food in the smaller pot and cover with a damp cloth and a heavy lid. The inner temperature will be about 20 degrees cooler than the outside air until the water evaporates. I've never used it on things that spoil quickly like potato salad, but it's great for veggies and fruits.

No Need to Panic…or is there?


McDonald’s has announced that it will be closing 700 “poor performing” restaurants in 2015.  Why would McDonald’s be doing this if the economy was actually getting better?

> When priced according to “the average blue-collar hourly wage“, U.S. stocks are the most expensive that they have ever been in history right now.  To say that this financial bubble is overdue to burst is a massive understatement.


7 Amazing Foods You Can Make With Cake Mix (Besides Cake)

Save Money by Cleaning Something That Everyone Forgets to Clean

How to Make Beautiful, Baked Apple Roses for Dessert

Clever Hospital Trick for Removing a Stuck Ring from Your Finger 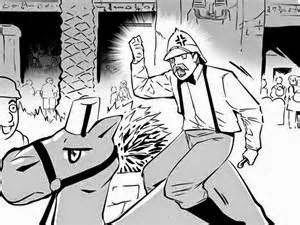 
A Shallow Planet Production
Posted by Poor Man Survivor at 8:05 AM