The Agenda to Erase America 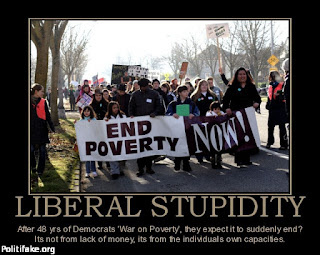 The Agenda to Erase America

For eight years, the administration of Barack Obama worked to “fundamentally transform” and radicalize America…

The radical left supports protesters and rioters who are targeting the history of the United States. They have defended people who deface and tear down statues of the American leaders of the past. They are literally destroying the remembrance of our history. What happens when you expunge the history of a nation? What happens when you wipe out everything that made you a country?

How many American schoolchildren—or American adults—know that the first people who immigrated here from England and Europe often referred to themselves as “New Israel”? How many know that the entire reason many of them came here was not for economic opportunity but for religious freedom? How many know how important the Holy Bible was to them, and how they lived and governed themselves according to that book as best as they could understand it?

The liberties that Americans have established and fought for over the past 250 years are being torn down.

True history has been deleted from textbooks. Now it is even being deleted from signs in front of schools. San Francisco leaders recently changed the names of 40 schools that were named after American founders like George Washington, Thomas Jefferson and Benjamin Franklin. They are physically blotting out the name of Israel! They are writing a new history that portrays Americans, especially early Americans who believed in the Bible, as evil, bigoted racists.

In a curriculum being introduced to children in California, 154 influential “people of color” are lauded. This list ignores more prominent, moderate people, while promoting violent revolutionaries! One ethnic minority is being singled out not for protection and praise, but hatred: the Jews. The curriculum promotes things like the Boycott, Divestment and Sanction movement against the State of Israel and portrays its 1948 war for independence as nakba, an Arabic word for “the catastrophe.”

American children are being taught that the very existence of the nation of Israel, which descended from the biblical tribe of Judah, is “the catastrophe.” They are being taught the same thing as Palestinian children. The curriculum teaches that “classism,” “homophobia,” “Islamophobia” and “transphobia” are forms of oppression, but anti-Semitism is not.

By blotting out our past, radicals are able to change our future.

Now, Joe Biden is in the White House and Democrats control Congress. Many observers recognize that Mr. Biden’s former boss, Barack Obama, is the real power behind the presidency. He is the primary individual behind the effort to “blot out the name of Israel.” Even if he and the people around him don’t realize it, that is their motivation! That was their aim during Obama’s presidency from 2008 to 2016. He pledged to “fundamentally transform” America, and he worked for eight years to do so. Then the radical “deep state” he led plotted to spy on and politically destroy all opposition and install a new radical president that would continue his policies and cover up his actions. 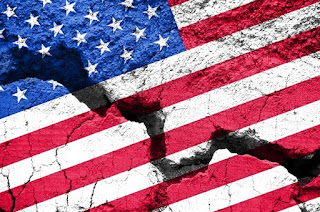 It’s hard not to look down on homeless people. Even if you’re a compassionate person who gives to charity, you probably feel uncomfortable when a homeless person approaches you and asks for change. In the back of your mind, you can’t help but wonder, what is wrong with this person that made him or her end up without a place to live?

Of course, that’s very unfair. Yes, some homeless people are just plain lazy, but there are many who simply had a long string of bad luck and no one to help them out. And ironically, in a major disaster such as an economic collapse, they would actually fare better than the average person.

If you find yourself in an urban survival scenario that forces you onto the streets, you might find yourself turning to other homeless people for advice. After all, they’ve been doing it for years. They must have learned a thing or two about how to survive...

13 Urban Survival Tips From The Homeless

Urban Survival: How To Survive A Mugging 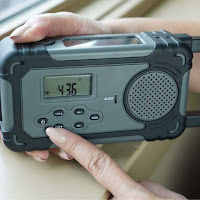