“Government! Three fourths parasitic and the other fourth Stupid fumbling.”
― Robert A. Heinlein 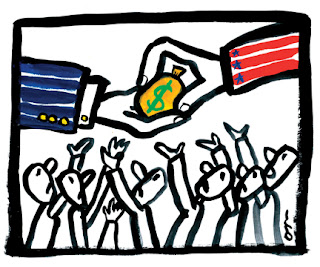 
As most of us can see, this has been a divided election process and the majority of the electorate dislike both leading candidate however, the odds are that Hillary will win because she promises a lot of free stuff – at least one trillion worth. Whether it's more Obamacare or college tuition, she's promised it and you and I will pay the bill for it.


That's why she wants to raise estate and capital gains taxes and create a new eighth income bracket as high as 43.6%. Given that the GOP has continually shot itself in the foot by not supporting Trump, despite his support from the military, the NRA and others in the know...it could mean a rocky ride for the little guy.


If we suffer through another Democratic presidency I envision even more taxes, more regulation and even fewer decent jobs. I believe even your retirement accounts will not be safe from the greedy hands of the federal government which is desperate for cash.


The rulers from both parties have pretty much destroyed this country with idiotic and short sighted policies.


I was speaking to a young woman today with a degree in computer science and two young sons to raise who cannot find a job. She's moving back in with her father.


Personally, here are a few suggestions I am making to my friends... 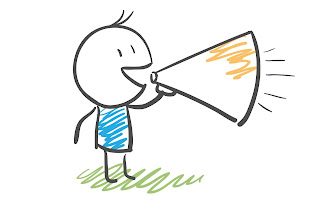 >Use toothpaste to clear up hazy headlights on your automobile


Yours for better living,

You can help support our efforts by making a purchase...


A Smoking Frog Production
Posted by Poor Man Survivor at 9:21 AM

Email ThisBlogThis!Share to TwitterShare to FacebookShare to Pinterest
Labels: Big Government, citizen is the loser, how to fight back, Washington-wall street cartel, winning resources

I've never liked either Clinton but much of America seems to swallow her BS and I fear she will be the next prez-God help us.