Why We Need to Reject Marxist Critical Race Theory 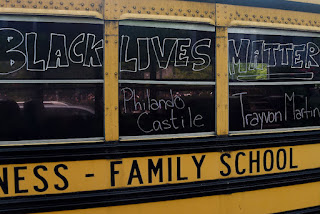 Another whistleblower has come forward to Project Veritas to expose the liberal agenda and just how bad it is.

For the past year, the victims of those being labeled as racists have gotten younger and younger.

Liberals have felt that they should be teaching children in elementary school just how racist white people are only by virtue of being white.

There is a bigger agenda though, bigger than what you may have initially thought. They think that babies are racist as well.

Hasbro is one of the largest toy manufacturers out there, but they have adopted this agenda to teach your children that they’re racist as well.

In the recent interview with David Johnson, the whistleblower, he exposes the company’s racism.

Hasbro partnered with the leftist group “Conscious Kids” of which Katie Ishzuka is one of the founders. Listen to some of these claims that she makes:

“By three to six months, babies are beginning to notice and already express preference by race.”

“[Babies] as young as two are already using race to reason about people’s behaviors. We may see this play out in daycare or on the playground — and how kids are starting to choose or exclude playmates and friends.”

“By age three, children are already starting to apply stereotypes, and research shows that they also may use racist language intentionally at this age. White children at this age may report explicit or overt negative attitudes towards people of color…By age four, kids are showing a strong and consistent pro-white, anti-black bias.”

“At the age of five, children show many of the same racial attitudes held by adults — children are really sensitive to the status of different racial groups in our society and show a high-status bias towards white people, which is the socially privileged group in our society. White children show pro-white bias at this age.”

Let me stop to say something about all of this. Babies to no begin to express racial preference at 3-6 months old. This is just pure idiocy and lies and there is no foundation for this.

By age three, my son didn’t show any application of stereotype. By four there DEFINITELY wasn’t a strong pro-white/anti-black bias.

Here’s the simple fact, if you’re a racist, you’re going to rub off on your children and turn them into racists. That’s exactly what happened to me when I was a young teenager. My dad was racist and it made me that way also for a short time. 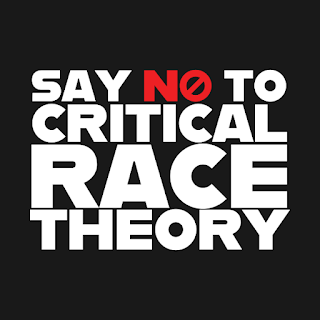 Putting the fight against critical race theory –which holds that white people are inherently racist— on a firmer footing by emphasizing that teaching it in public schools violates the Constitution and civil rights laws is an excellent tactic, supporters of traditional patriotic education told The Epoch Times. 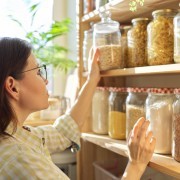 Homestead Survival Site is for preppers who want to become even more self-reliant. This involves growing your own food, raising your own livestock, collecting your own drinking water, and learning other basic skills like those practiced in Amish communities.

While it is nearly impossible to become completely self-sufficient, that is the ultimate goal of most homesteaders. But even if you're never 100% self-reliant, just making the attempt ensures you'll be far more prepared for a disaster than you would be simply stockpiling supplies.

If you'd like to learn more about homesteading, follow the link below to see some of our best articles and sign up for the newsletter. When you do, you'll get a free book called "How To Start A Homestead No Matter Where You Live."

If you're a prepper, you've no doubt spent a lot of time planning for the worst. In case of a catastrophic event, you want to be able to feed your family until conditions improve. Catastrophes can come out of nowhere, so being prepared is key.

But how prepared are you? Have you checked your food storage lately? Unless you're keeping close track of everything, some of your food might be close to expiring. Or worse, it might have already gone bad. Just imagine a major disaster has struck and the only food you have is inedible. 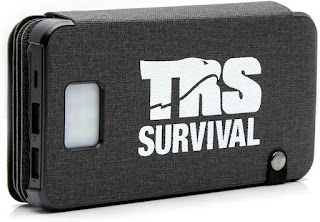 Anyone with a functioning brain can see this crap is another leftist tool to screw up the minds of our youth-Screw these Marxists...we need to Rid our nation of these bastards by any means but especially STOP electing these rats into office!

WE NEED TO STOP INDOCTRINATING OUR KIDS WITH THIS COMMIE CRAP!

You did warn us OFTEN about the evils of socialism & the Demo-rats who promote this anti-American crap.

The Wall Street Journal tells us that under Biden’s ongoing handout plan: n In 21 states and the District of Columbia, households can receive the wage equivalent of $25 an hour in benefits with no one working. n In 19 states, benefits are the equivalent of $100,000 a year in salary for a family of four with two unemployed parents.