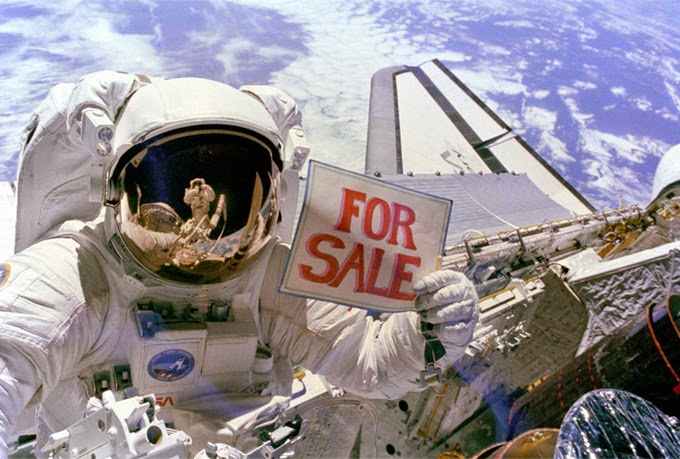 "Life's tragedy is that we get old too soon and wise too late."
-- Benjamin Franklin


News reports of Dollar Tree buying out Family Dollar stores appears to have fallen through…personally, I think this is not a good move on the part of Family Dollar most shoppers I know enjoy Dollar Tree more.

As household budgets continue to be stretched by fuel, food and medical costs, many families have turned to dollar stores from many household basics.

When I was a young boy we routinely shopped at Woolworth’s, Murphy’s and other five and dime stores.  Woolworth’s always had a great lunch counter featuring grilled hot dogs and buttered buns which were a favorite of mine and my siblings.   Most of them are long gone today.

James of Community Outreach sent me the following and I found it interesting enough to share it with our readers today.  A year or so ago we did an unscientific study of the top dollar stores and the 99 Cent stores came in first because they frequently offer name brand goods and food product.  All dollar stores have been squeezed as inflation narrows profit margins.

Major players in the dollar store market have long abandoned the $1 price point. In fact, among the three market leaders Dollar General, Family Dollar and Dollar Tree, only the latter has stuck to the “Everything’s $1” mantra. The norm has become a one-stop shopping experience, where about 90% of the inventory is priced under $10 to make way for more diverse merchandise that include tobacco and grocery items. The industry composition is also evolving, especially with the recent news of Dollar Tree’s acquisition of Family Dollar. Still, seven key players remain whose total number of stores amount to 26,000 – so why are there only 26 in Silicon Valley?

First there’s the consumer perspective: household income. Even considering the high cost of living, there isn’t an urgent need to pinch pennies – a trait that unites almost all dollar store shoppers – in the land where software developers outnumber cab drivers. When your average household income is $127,534, as in the case in Cupertino, a $2 savings on gift-wrapping paper probably won’t make a difference as it would in Chicago, where the average household earns $47,408. A comparison of median household income and density of dollar stores on the state level tell the same story. States with lower median household incomes like Arkansas, Mississippi and Oklahoma have the highest density of dollar stores, while the lowest densities can be found in higher-earning states like Connecticut, New Jersey and – not surprisingly – California.

Then there’s the dollar store perspective: cost. The average rent per square foot of commercial space in Silicon Valley can run up to $40 – 43% higher than the national average of $23. So that lone Dollar Tree store in Mountain View can easily cost the company $320,000 a month, which is enough to cover rent for two or more stores in cheaper cities.

The dollar store continues to strike a chord among Americans, especially as it evolves to accommodate the consumer need for quality and convenience. With big changes within the industry to offer a complete, one-stop shopping experience, maybe it won’t be long before Silicon Valley’s tech workers start taking notice and for dollar stores to realize that people – inherently – love a good bargain. 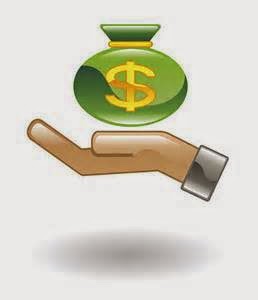 Great recipe in an old 60s recipe pamphlet that's a big hit and freezes well. Cook chicken cubes (small) with taco seasoning and onions. Add a can of black beans, a cup of salsa (or tomato sauce), two cups of chicken broth or bullion, and bring to a boil. Add a cup of rice, cover, and cook on low for 15 minutes. Then take it off the burner and let it sit another five minutes. You can add cheese if you like but we like it just as it is. I like to throw in some diced bell pepper, too, and any leftover tidbits of meat or vegetables that I have.

7 Unexpected Things You Can Make in a Mug

7 Amazing Ways You Never Thought to Use Cucumbers

Posted by Poor Man Survivor at 8:03 AM