He has erected a multitude of new offices by a self-assumed power, & sent hither swarms of officers to harass our people & eat out ... their substance.  >>Thomas Jefferson 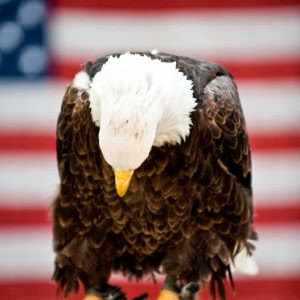 People are finally getting fed up with lousy, heavy-handed government at all levels…

Americans are fed up with rising unemployment, shrinking privacy and freedoms, an overall bad economy and political leadership that is ineffectual, corrupt and abusive, according to the results of a recent survey.

Earlier this month, Gallup asked Americans to name the most important problems facing the Nation. Nineteen percent of the time respondents answered unemployment or jobs, 18 percent said growing problems with government and 17 percent said that the overall economy.


Out of control law enforcement who have forgotten what the Bill of Rights are, unelected bureaucrats who routinely stiff citizens with onerous fees and regulations, politicians who are too busy lining their pockets rather than resolving the problems that are turning America into a 3rd World nation…NONE of them seem to feel they need to answer to their boss – the citizens who fund their generous paychecks and pensions!


Our message to the White House and Congress is clear:  Stop Destroying our Freedom, Stop Bankrupting our Economy, Stop Spying on Us and Stop Excessive, Mindless Over Regulation!

This week, as the chairwoman of the Senate Intelligence Committee Dianne Feinstein publicly accused the CIA of spying on her committee’s computers, Bill talks with investigative reporter Julia Angwin, author of Dragnet Nation: A Quest for Privacy, Security and Freedom in a World of Relentless Surveillance. The book chronicles the indiscriminate tracking of our everyday lives — where government and business are stockpiling data about us at an unprecedented pace.

Who is Watching You?


In today's Web-centric era, our privacy is at risk of being violated by numerous entities in numerous ways. In this fascinating excerpt from her book, Julia Angwin outlines several ways in which your data can be accessed and used against you.

Snowden’s Legal Counsel: Forget About Orwell, Worry About Kafka
Edward Snowden's lawyer, the ACLU's Ben Wizner, discusses his growing concern with our surveillance state and what could happen if NSA programs aren't rolled back…

Wall Street’s 2013 Bonuses Were More Than All Workers Earned Making the Federal Minimum
Wall Streeters pocketed more in bonuses than the paychecks of all of the 1,085,000 Americans who work full-time at the federal minimum wage of $7.25 per hour.

The End of the American Dream… 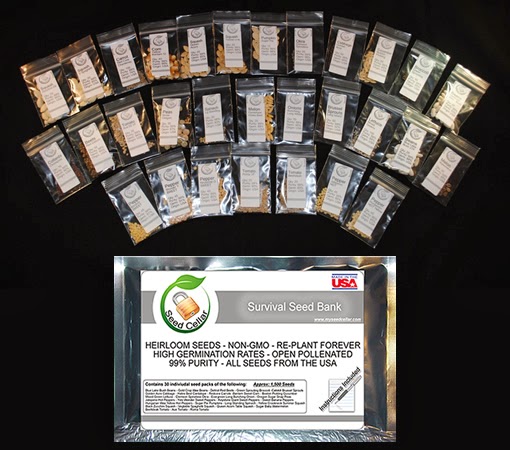 Send your favorite DIY tip and claim your chance to win…


Once a week we’ll choose which tip we like best.


We’ll post it and the winner gets a prize!


Scroll to the bottom of the page to submit your tip…


Send it to:  PoorManSurvivor@Gmail.com
Posted by Poor Man Survivor at 8:22 AM